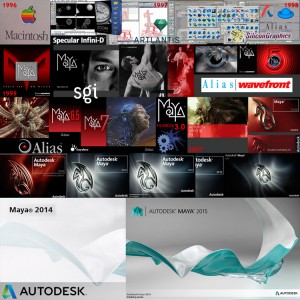 I’m a computer graphics veteran with twenty years of experience as a technical artist. I’ve been working on short films, any sort of cgi bids, TV commercials, TV series, animated feature movies and vfx contributions. I’ve been focused for fiftheen years in Character Rigging processes in Maya and then I moved gradually to Pipeline Development for medium to large animation studios.

At the very beginning I was an hard surface modeler after the Industrial Design degree. At the Pool factory in the first five years of my career I had the chance to learn a lot, the small company grew up quickly from three to thirty people, it was amazing. I’ve been involved in many roles but mostly I’ve started to learn the art of character rigging directly from some professionals coming from the united states, so I’ve become a “rigger” thanks to Giancarlo Lari, Filippo Costanzo, Peter Greenstone and Brad Blackbourne, in the company founded by Flaviano Pizzardi and Franco Tomassi.

I’ve taken part of a long series of television commercials always with small but well organized teams. More or less I’ve worked with the same group of talented artists across different companies, that’s why at one point we have decided to build together a new company the Justeleven. It was very exciting, and it tested me also for different roles, I did always my specific activities like character rigging, a bit of coding, and compositing, but with a new attention for new things like bids, management, budgeting.

Anyway in 2007 I was looking for something else and I was recruited by Framestore-CFC London to join the rigging development team of “Tale of Desperaux” feature film. It was the first fully animated movie of this large company, and for me it was an amazing opportunity to start again to learn! In details I’ve developed the body deformation pipeline for all the characters. It was great to collaborate at a such big project, never before this experience given to me the chance to focus the appropriate amount of time to build something complex and beatiful. Definitely it has changed my way to work on characters, and overall my approach to cg production, with more attention on workflow matters.

After this show eleven years ago, I’ve come back in Italy at Rainbow CGI where I’ve give my contribution to improve the character’s rigging tools and the general workflow in every new production. Show after show I’ve driven the pipeline development to meet some necessary requirements faced during the years by different size projects.

In the 2015 I’ve taken a little break and I worked eight months again in London, as Software Developer for The Moving Picture Co, driven by the Disney “Jungle Book” production. MPC is one of the global company leaders in VFX for over 25 years and I’ve really appreciate this experience in the visual-fx world for a milionaire-budget movie.

Today my job is about looking always forward in order to keep the technology and the workflow up to date to the actual state of art of the softwares and the most effective techniques.

In the 2016 I’ve co-founded the Italian association of Visual Effects “AVFX”, because I believe that there is a lot of useful things that needs to be done by all the professionals even from different companies to improve the specific sector in many ways. 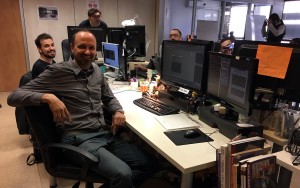 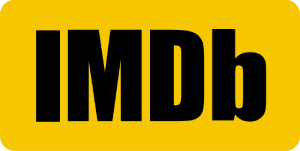 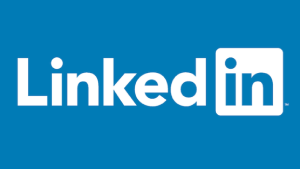 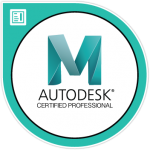